If like me you own very old ssh keys, chances are that are a weak dsa ones.
Unfortunately for us lazy admins, the latest release of MacOS seems to be compliant with the latest openssh policies.

We should say finally compliant, since Sierra is getting on a train that left very long ago (see this link i.e.).

If you have already upgraded to MacOS Sierra, don't panic: this is only the default behavior.
Edit the file ~/.ssh/config, or create it if doesn't exist, and add the following line:

and you are back in business again!

Now that you have gained access again to your beloved ssh server, please do not stop!

Get the latest posts delivered right to your inbox 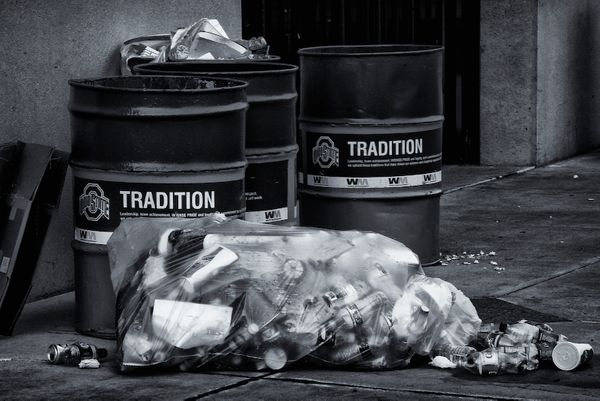 Since our days at school, we have all been taught about oral traditions and how they were marginalized by the advent of the written ones. A great portion of our 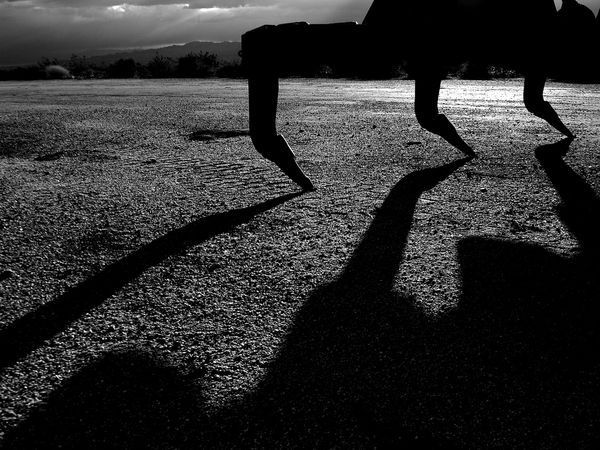 Recently we built a small VMware ESXi cluster (3 nodes) for testing and developing purpose. After playing with it for a while (and spinning up a few dozen vms), we

Stay up to date! Get all the latest & greatest posts delivered straight to your inbox